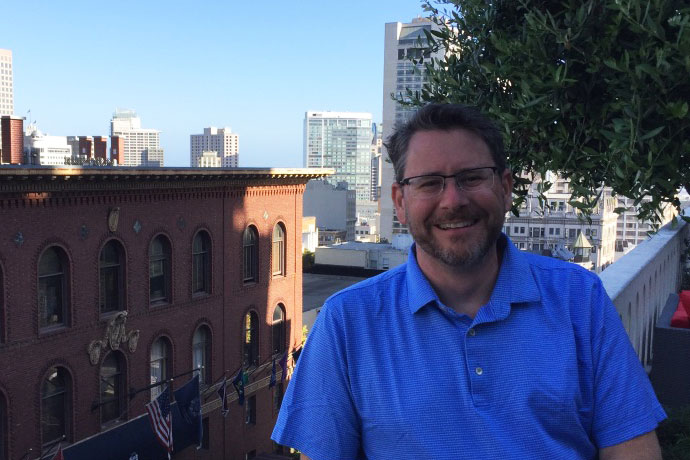 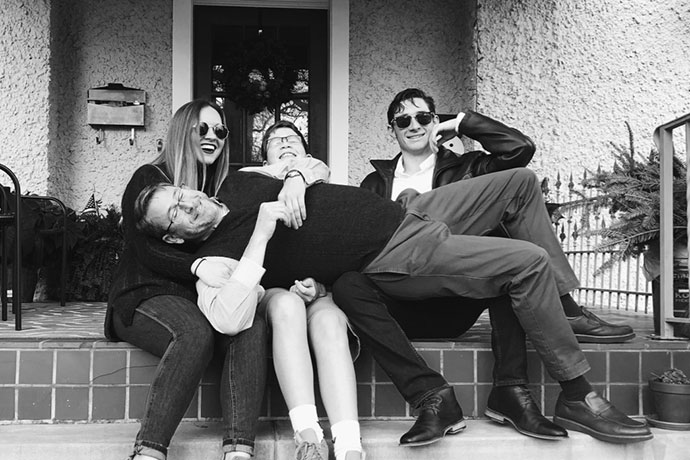 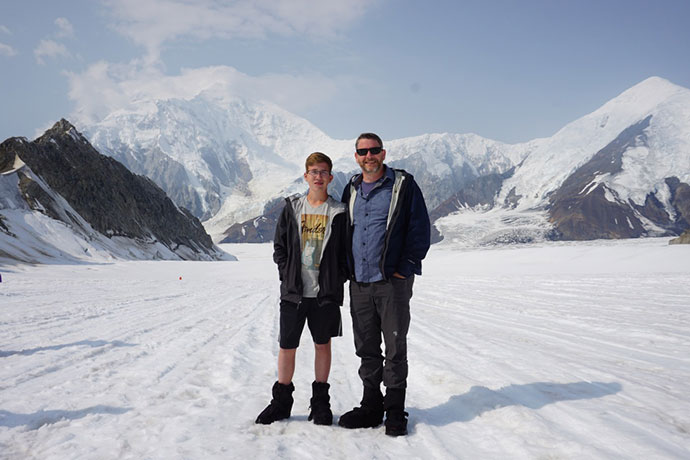 Tim Cullen was selected by his peers for inclusion in The Best Lawyers in America© 2018 in the field of Appellate Practice. 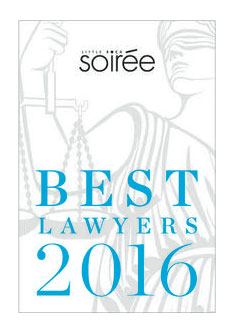 He graduated from the University of Arkansas at Fayetteville where he served as student body president. In 1994, Tim enrolled in law school and served on the Board of Advocates and received several top-paper awards. Also in law school, Tim clerked at the Fayetteville, Arkansas, firm of Odom & Elliott, and as a part-time law clerk to Judge William A. Storey. Upon graduation, Tim worked as clerk to the late Judge Terry Crabtree at the Arkansas Court of Appeals. Next, he opened a private law practice and began representing a wide variety of cases and clients in appellate and trial matters.

His firm has taken on some of the largest cases in the state. “I am honored by it. I am glad that my clients put their trust in me,” Cullen said.

“As a lawyer, people trust you with their lives, and you have a moral responsibility to them,” Cullen said in the Arkansas Business publication in connection with his being honored as “40 under 40″. He has also served as an adjunct instructor in the University of Arkansas at Little Rock’s political science department. In 1999, Cullen received the Golden Gavel Award from the Arkansas Bar Association.

Tim coached his son’s five and six year-old tee-ball team, and was a den leader for his sons’ cub scout packs. An Eagle Scout himself, he is also the President for the Quapaw Area Council of the Boy Scouts of America.